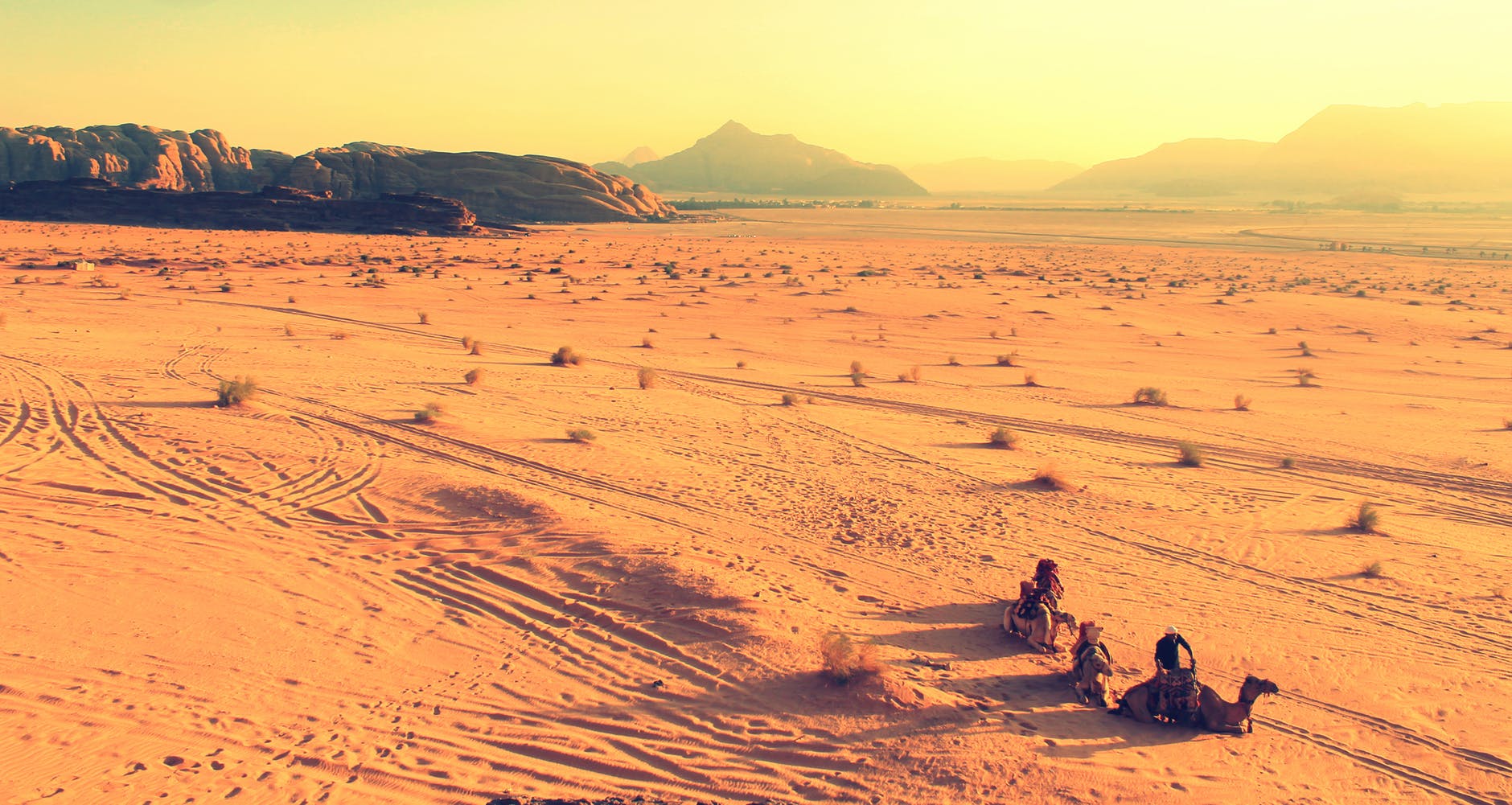 As your OCaml programs grow bigger, it is a good idea to use a build system. Ocamlbuild is quite good at this job ! It will take care of your dependencies, find libraries and more importantly compile the files in the right order…

OCaml comes with two compilers : ocamlc and ocamlopt. ocamlc is the bytecode compiler, and ocamlopt is the native code compiler. If you don’t know which one to use, use ocamlopt since it provides standalone executables that are normally faster than bytecode.

For a very quick benchmark let’s sort a long list.

And compile this with the different compilers…

And the results are quite convincing.

Real World OCaml: Functional programming for the masses by Yaron Minsky, Anil Madhavapeddy and Jason Hickey is a good introduction to OCaml.

I haven't published many articles these days, the main reason being that I got attracted into the history of Fermat's last theorem. This ...… Continue reading